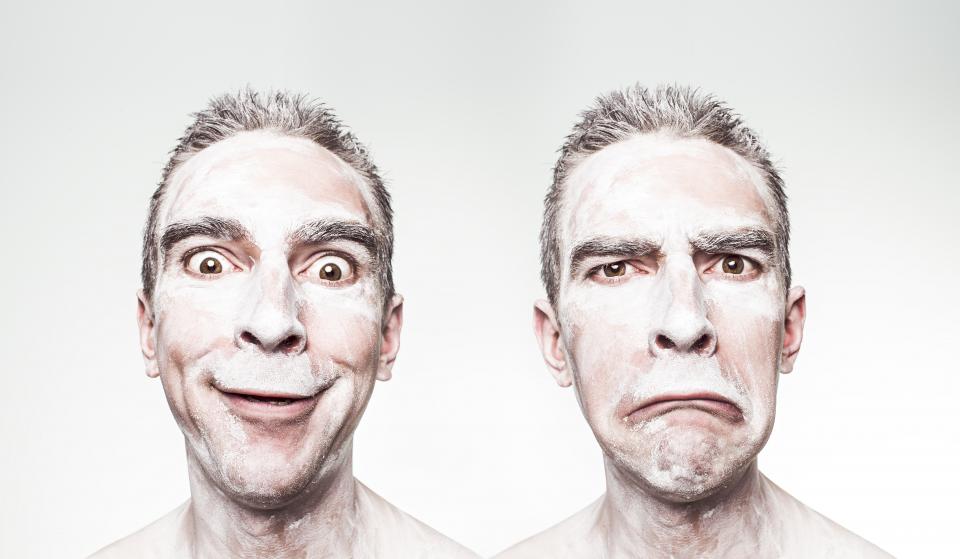 Using Technology During Your Sessions with Learners with Behavior Challenges

But how about the therapist that needs it so that a skilled learning (acquisition or fluency) can take place and the therapist cannot use his or her hands?  By this, what if the behavior of noncompliance is present and the session is via teletherapy or over the web?  What is a well-meaning therapist to do?  You’d do the same, with some variation, as if the child is in front of you.  That is, if you take the perspective that instructional control is about presence or owning the room in such a way that yelling or holding become completely unnecessary because YOU, therapist, have the floor.

Today I worked with a student who is constantly told “NO” all day.  So by the time he has a another provider he is, at my husband would say, full of hearing the same admonishment. This particular student is classic in escape.  We’ve all met versions of him in size, color, gender, age….doesn’t want to do anything at anytime except what he’d like to do at the time.  So when he told me I was boring, I ignored him.  Recognizing that wasn’t enough for me to change. He then started doing other things with not so kind language and then plain moving away.  Could I have used a variety of reinforcers?  Of course, but for him the only effective reinforcer would be the escape.  And getting him back to task after a break would have prolonged his escape.  So here is what I did and it worked.

Client Responded to the Consequence and the Reminder.  He completed his work.  I congratulated him (even though he was still disgruntled).  I then had him survey the room and posed this question “Is the room in the same condition at the beginning of our session or messier?”.  His response: Messier.  My response: Clean up for two minutes then leave.

He complied.  I instructed the adults in the room, we were not looking for perfection but for compliance.

Here is the lesson:  Hearing NO or admonishment all day can ruin your mood BUT  it is no excuse to break, destroy, or not complete assigned tasks.  In teaching children resilience in learning and extending their ability to stay with it…we teach them communication (telling another you are annoyed or irritated) and we implement realistic situational consequences.

After cleaning for two minutes, I called him to the computer and reviewed: Come in the room. Sit Down. Get the work done. Leave.  He responded: Yes.  I then said “I’m proud of you for getting it down.  It’s over. Now go enjoy the rest of your day”.

My voice: Soft and pleasant

In the It’s Over part, we as providers teach them to understand how NOT to carry the feeling of anger.  The challenge for us is not to carry on in our case and school meetings about the student’s behavior.  (Don’t you know when you’ve been discussed and the discomfort you feel…now imagine being a child or teen).

Still looking for a well written behavior plan and some data collection…but hey, Rome was not built in a day and neither are adults.  Everybody’s learning 🙂

One Reply to “Establishing Instructional Control via Teletherapy”